I saw this post and had to respond in my usual way.  You can click on the linked title to see the originating writer.

Trump is the MLK of White People 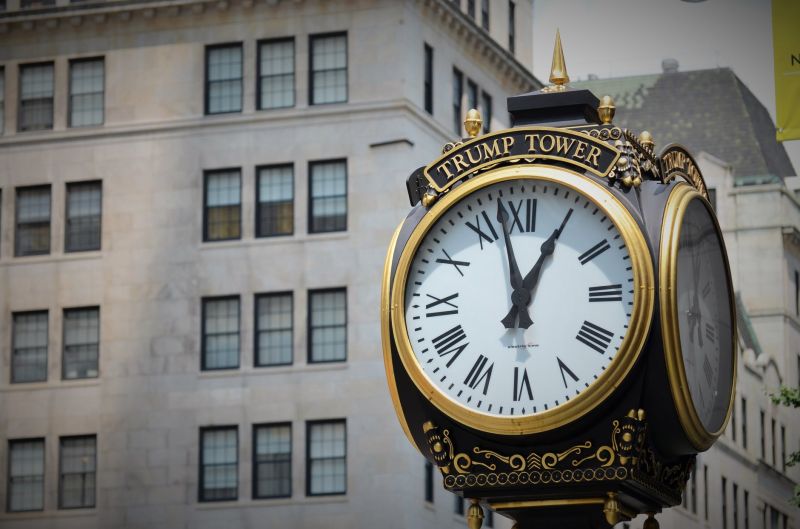 As a child, whenever I went to my grandmother’s house, I would always see two pictures. One was JFK. One was MLK.

Martin Luther King, Jr. is a patron saint in the black community. He laid his life on the line and was assassinated for fighting for our rights. He’s been made an essential deity in the black community. Over the last few years, some of us have learned to discern fact from fiction when it comes to MLK, but no one disputes his impact on the Civil Rights Movement. He helped black people just not nationally, but GLOBALLY. The Civil Rights Movement led to the 1965 Immigration Act, which finally allowed black people from all over the world, the ability to enter the United States, and got rid of the quota system that favored white Europeans.  Along with other feats.  He is, reasonably, one of the most treasured icons in the history of the world.  His words will echo on for hundreds of years.  Thousands maybe.  His strategies were controversial.  His message pure.  Now, his ideals are synonymous with the heart of America.

Now whites feel they need to be protected.  Quite the contrary.  Even the most rigid white nationalist doesn’t advocate for legislation on racial grounds.  They usualyl advocate for the complete opposite.  No legislation based on race.  Affirmative Action comes to mind. The centuries of favoritism are coming to an end in America.  (Sigh)  White people are not the top earners in America.  You can’t argue favoritism in a majority white country.  It is like me saying the Chinese have a favoritism of Chinese in China.  Of course.   They can no longer call people racial slurs and keep their jobs. Yeah, but you can.  Heck, you just wrote a whole hit piece stereotyping and generalizing a whole race.  Black people can have the jobs they have and can move into their neighborhoods with no one to stop them.  No one would. Hispanic people sometimes speak Spanish in front of them.  You realize Spanish originated in Spain, right?  Generally considered a white country?  Near 20% of Spanish Mexicans are white, not Mestizos, and there are millions of white Americans with Spanish ancestry.  Spanish doesn’t intimidate us any more than Gaelic languages do. They feel threatened by the fact their population growth has slowed, but other groups have not, and now there is a “browning” of America. Wouldn’t you?  If the number of your people was dwindling, and being replaced by white people…wouldn’t you be upset?  In fact, isn’t the very presence of whiteness something to shun in most parts of Africa?  Zimbabwe and South Africa come to mind.  They feel disrespected.  We are.  By you and your idiotic narrative. They can’t even do a proper lynching like they used to without repercussion.*  True.  But it seems that black people have no problem slaughtering us en masse.  The rates of interracial violence are extremely distorted, with many many times more blacks murdering whites.  Same with interracial rapes.

So here comes their messiah, Donald J. Trump. He grabs private parts.  He said “they let you.”  He didn’t say “I DID grab them.”   He tells them “America First!”.  Yes he does.  As he should. He tells them to punch dissenters and protesters.  Citation please?  This is coming from the “Dead cops, fry ’em like bacon!” side, and the punch-a-nazi side (even if you aren’t a nazi.) He sees the good side of Nazis and White Nationalists.  Citation?  He is going to make the darker skinned people pay and restore America to the time where white people were on top!*  Did I not just cover the fact that a percentage of Spanish mexicans were white?

The problem is all his promises are empty. His cabinet is a revolving door. He’s lying straight to the American public’s face. His fans see this, but they don’t care, because they feel he restores the order of all things white in America.  Based on the fact all of his promises are either fulfilled or underway…  I’d say he’s doing alright.

The problem is, he doesn’t. His fan base has become so emboldened, they spew and act upon racist nonsense and think they can get away with it like they used to. They can’t, and many of them still haven’t figured out, we are not our grandparents or our parents. We never had to drink from a separate water fountain or go to separate schools. We are a little freer than they are, so we’re fighting back. We have the technology to record the nonsense, instantly share it, and track you down.  Lol.  Your welcome for that technology, by the way.

Your messiah is the sword you want to fall on, fall away. Hurt yourselves for your white principles. Your MLK is trashier, nastier, and weaker than ours on his worst day. He’s not going to win and we will celebrate his failure.  We’ll see.  I have a feeling that his failure is another term coming.